Within Business Central, the Local Currency Code is specified in the 'LCY Code' field within the General Ledger Setup. 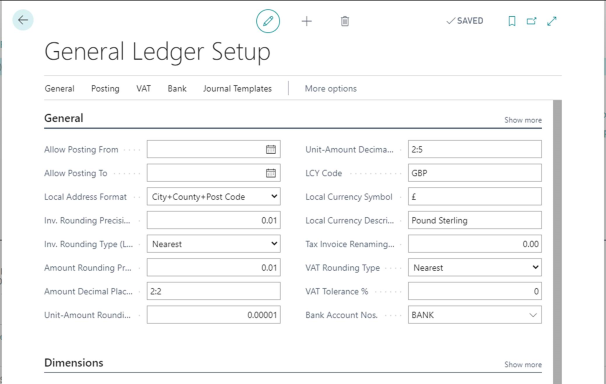 This is the only time that you would normally see the LCY Code, and if your customers, vendors and bank accounts are for the Local Currency, they would have no Currency Code specified. Business Central has a 'Currencies' table and you should never enter your Local Currency Code as a currency in this table. 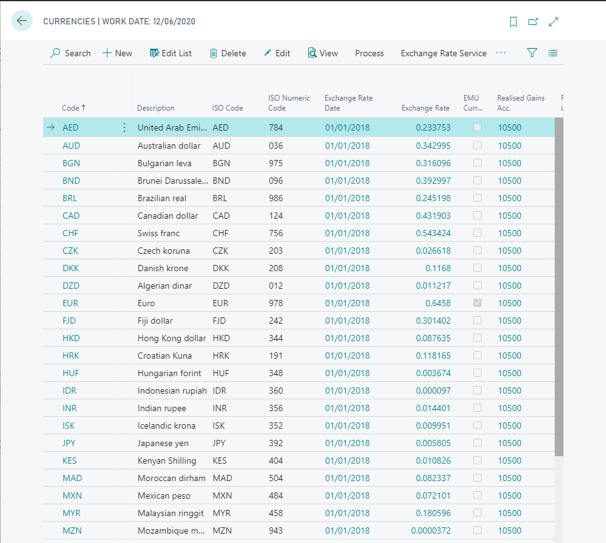 Figure 2 | The Currencies page showing no entry for GBP

When creating a Payment Batch, you would pick a Scheme, and this scheme will have a GoCardless Currency. For example, the Bacs Scheme would show the GoCardless Currency of 'GBP'. It would show this even if the Local Currency Code is set to GBP. When the 'Create Payment Batch' process is run, it would take the Scheme’s Currency (in our example, GBP), and convert it into a Business Central Currency (in our example, ‘’ (i.e. blank)) to use as a filter value for finding 'Customer Ledger Entries' that are to be paid. This conversion works as follows:

NOTE: For Astral GoCardless to work, it will expect the 'LCY Code' in the 'General Ledger Setup' table to be an 'ISO 4217' Currency Code.